Everyday utensils are important to Chefs, providing them with the tools to do jobs that need completed numerous times a day. Crosby's have a wide selection of important everyday kitchen utensils, ranging from Stainless Steel Scrapers and Pizza Cutters to Chef Blow Torches and Commercial Can Openers. Our essentials are there to do the tasks that are constantly needed; cutting dough, whisking the batter mix and grating the cheese. 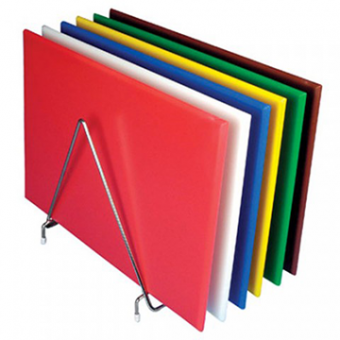 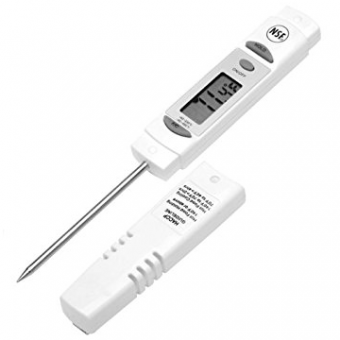 Thermometers and Timers
View All Products › 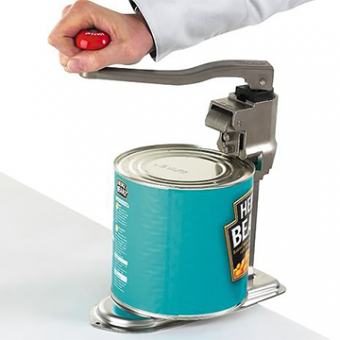 Can Openers
View All Products › 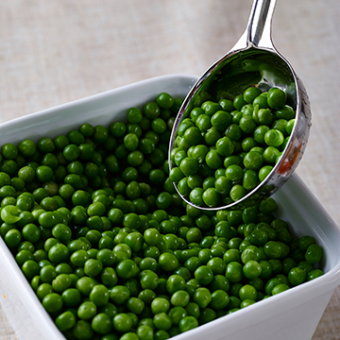 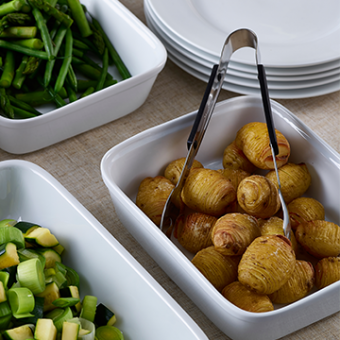 Tongs and Scoops
View All Products › 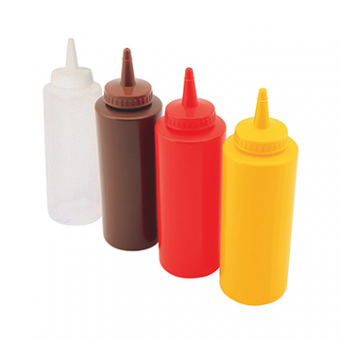 Bottles and Condiments
View All Products › 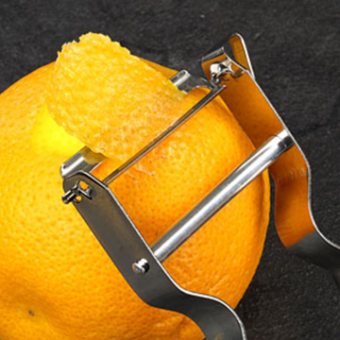 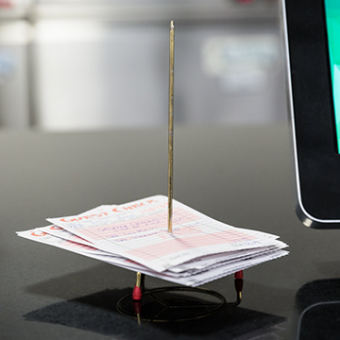 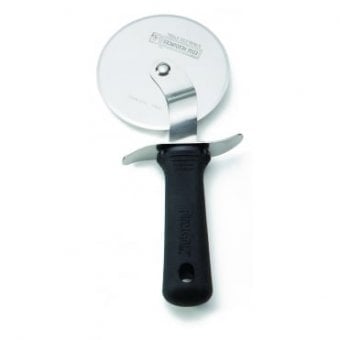 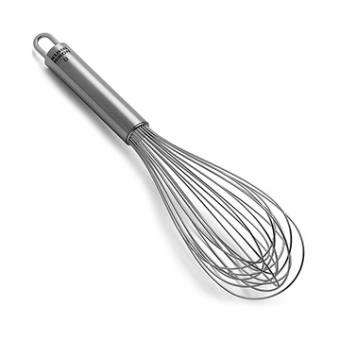 Whisks and Brushes
View All Products › 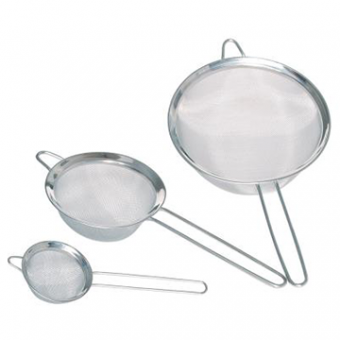 Sieves and Strainers
View All Products › 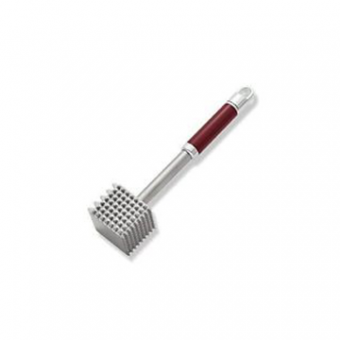 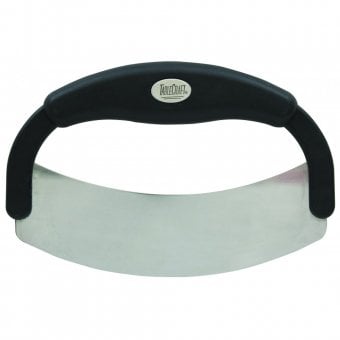 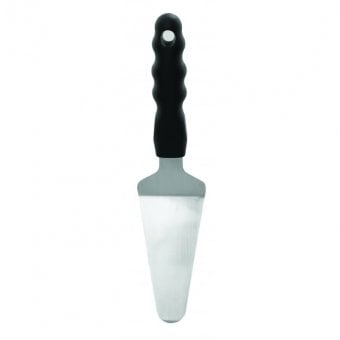 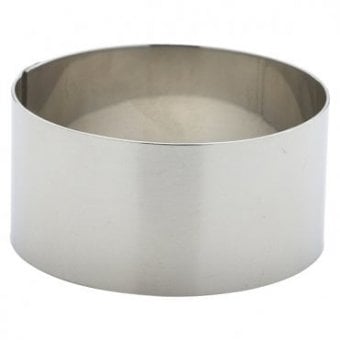 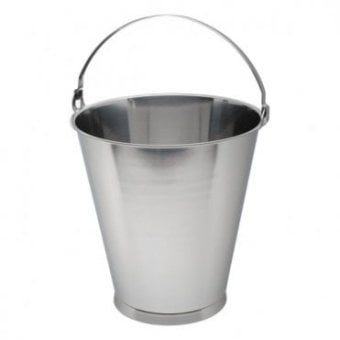 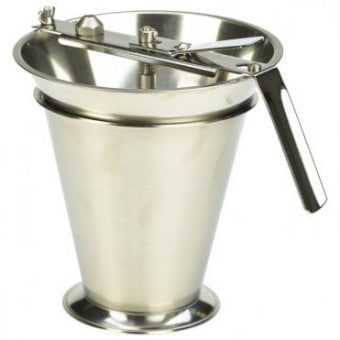 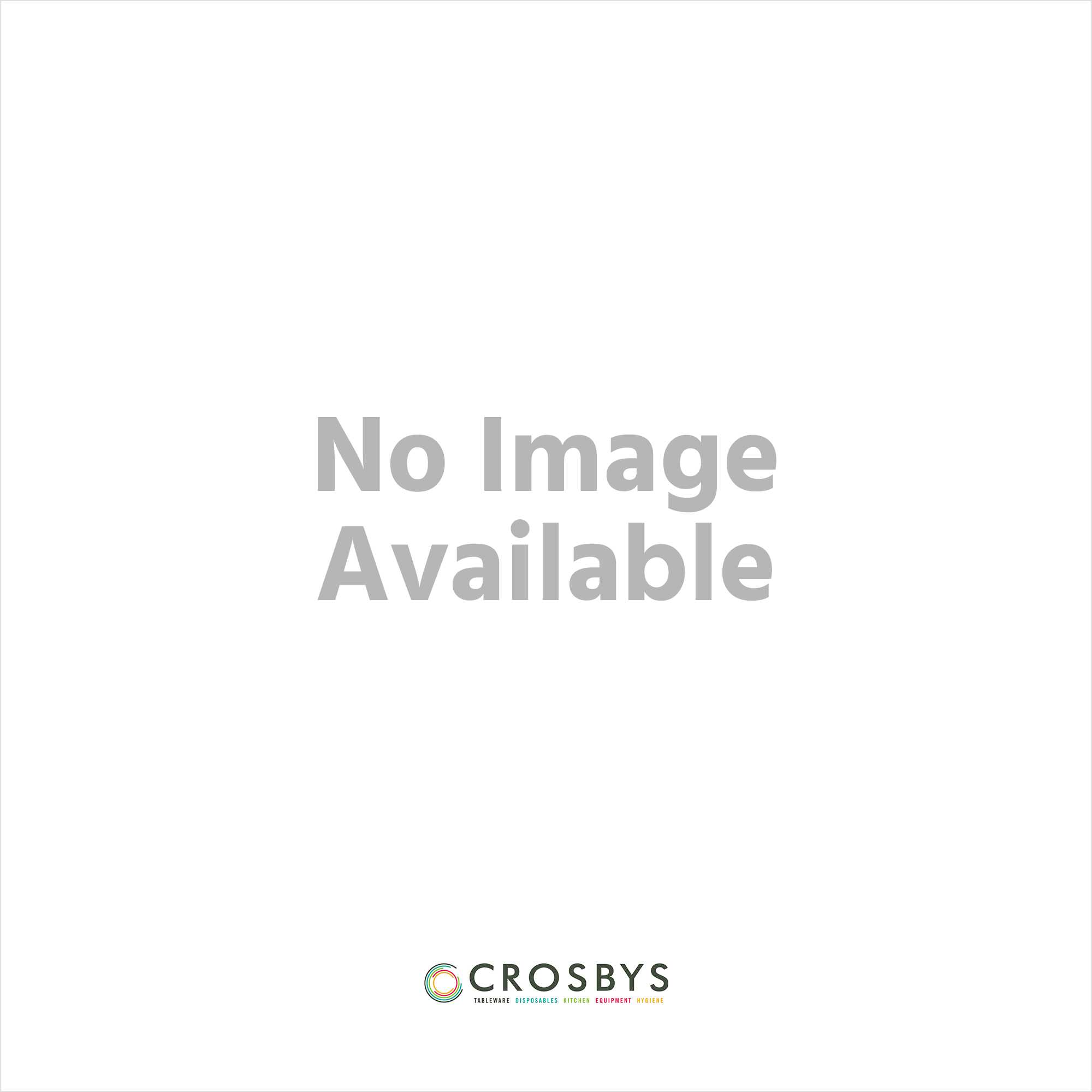 Just like snowflakes, no two chefs are quite the same. This not only applies to the kind of dishes you are likely to find them cooking but also their entire approach to the kitchen itself and the utensils they use. The kind of sauces regularly used will also differ from kitchen to kitchen and even their method on how to best stir in salt. However, one thing that does remain consistent is chef utensils - and the majority of chefs will agree on these must have tools of the kitchen. Some chef utensils, such as strainers and certain pieces of cutlery, may be considered optional, but the likes of kitchen tongs, balloon whisks and sauce bottles should be imperative.

Whether you are a professional cook working in a restaurant, commercial kitchen or even a niche café - or simply the main cook in the kitchen at home - you will need a good supply of chef utensils to help you prepare and serve your food. And not only can chef utensils help you to plate and prepare but they can also help you to manage kitchen space and better present dishes.

The balloon whisk is your everyday type of whisk and should be one of the first items found in a collection of chef utensils. It is capable of beating the batter for a cake, to whisking eggs for a delicious omelette, or fluffing up some egg-whites for a tasty meringue. The balloon whisk can also be used to whip cream and lightly mix dry ingredients together.

One of the most popular type of whisks, it gets its name due to its appearance. The “balloon” is made up of a series of eight or more flexible wires, all of which join at an end which is attached to a handle. Balloon whisks are available in a number of sizes, from freakishly large to bordering on minute. A balloon whisk with upwards of a dozen wires is often found among chef utensils and they are far more efficient when it comes to breaking up liquids, incorporating air and dispersing solids than whisks with fewer wires. That said, often, like with many things in cooking, the art is in the method and you must ensure each wire is used to its full potential.

It is important to maximise the movement of each individual wire when you are using a balloon whisk, as a whisk that is too stiff won’t function well and will fail to produce much, if any movement. However, a balloon whisk with flexible wires, which build up the kinetic energy potential similar to a pressed spring, will vibrate much faster than any rigid whisk could hope to achieve. Any chef will tell you that with a good balloon whisk, each of the wires should be slightly different in size, so that their movement is not constricted by bouncing into each other.

Sauce bottles are another staple of chef utensils and come with a range of sauces. Whether you are a chef working in a restaurant or an amateur home baker, sauce bottles are going to have a use or two for you. If you have made your sauce, or you have simply bought a large bottle of sauce in bulk, you can use smaller sauce bottles to store the sauce and break it down into more manageable portions.

If you are looking to show off your homemade sauce, you can use sauce bottles to present it as a gift to your family and friends. With Christmas just around the corner, it may be that you have exhausted all your present choices for future birthdays, but a bottle of your finest homemade sauce is sure to be something different!

Sauce bottles can also be used to save space in both commercial and home kitchens. It may be that an array of different sized and shaped containers are currently cluttering up your cupboard or fridge. By placing them in sauce bottles of the same size, they are likely to fit much better, and you will find whatever you are looking for much more quickly.

Kitchen tongs are perhaps the most versatile chef utensil of them all and boast a number of uses. Any chef will tell you that they are a staple in their kitchen.

They can be used to turn a dish without having to remove it from the oven. As tongs generally have a large handle, there is no need to pull the dish all the way out of the heat, meaning it will not only cook more quickly, but that you are at a reduced risk of burning your fingers. Kitchen tongs are also best for turning meat as it sears in a pan, or while charring on the grill, as this helps to retain the flavour of the meat. Using a fork or similar food-spearing chef utensil will cause the juices to run out, not only losing flavour, but leading to dryer steaks or chicken breasts. Using a spatula as another method, but this is also a good way to drop the meat, whereas tongs will allow you to get a good grip of the food without losing any of those all important juices.

As well as being used to toss a salad, kitchen tongs can also be used to mix a stir-fry. This works best with heavy duty metal and preferably stainless steel tongs (as they are less prone to rust) and is a far easier method of tossing veggies, noodles and meat chunks in the wok, in lieu of a using spatula.

Kitchen tongs can also be used to squeeze all of the juices out of a citrus fruit. You may not have access to a juicer for whatever reason, but using kitchen tongs can be just as efficient, and takes a matter of seconds. Simply cut the lemon, lime or orange in half, place at the narrow end of the tongs, and squeeze over a container.