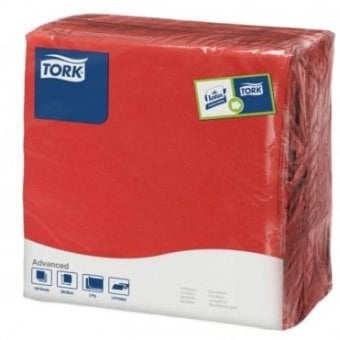 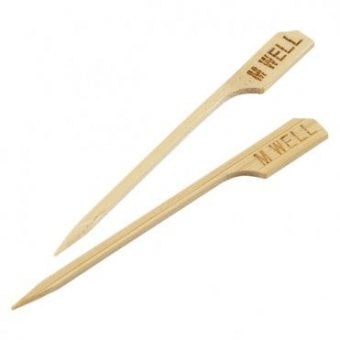 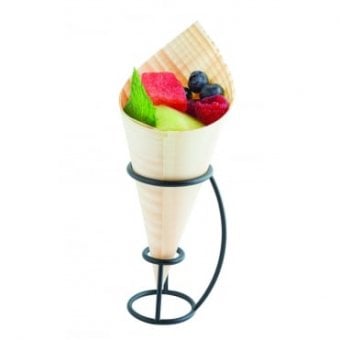 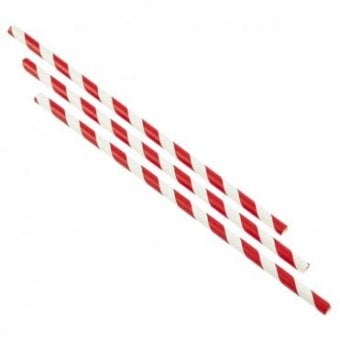 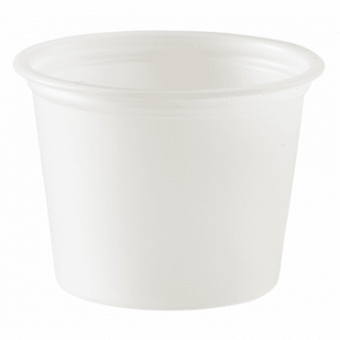 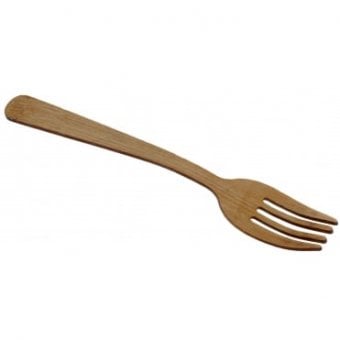 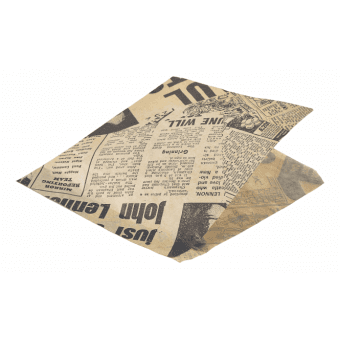 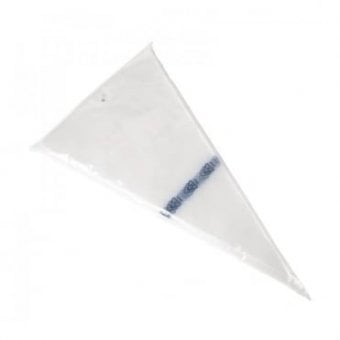 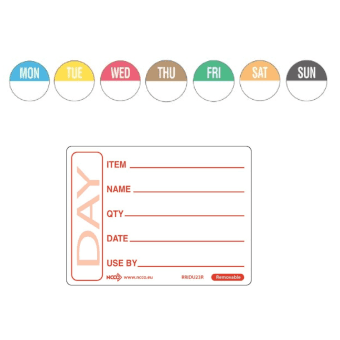 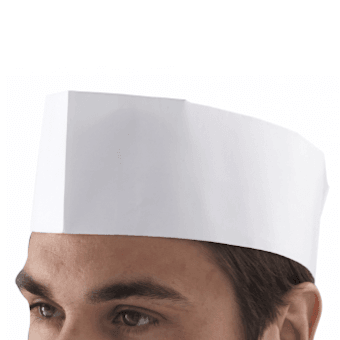 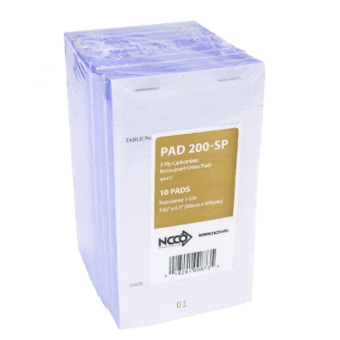 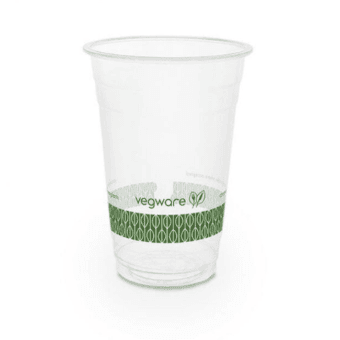 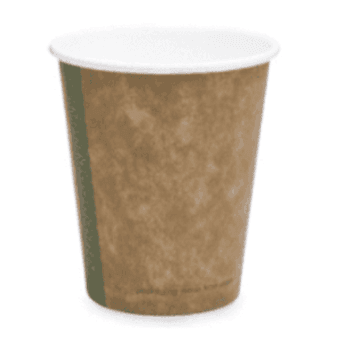 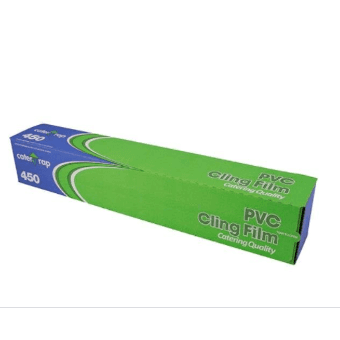 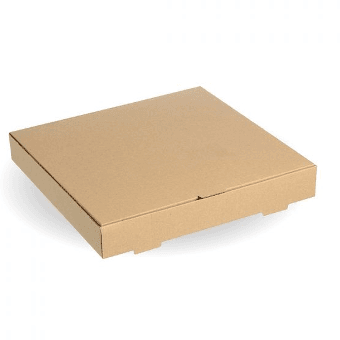 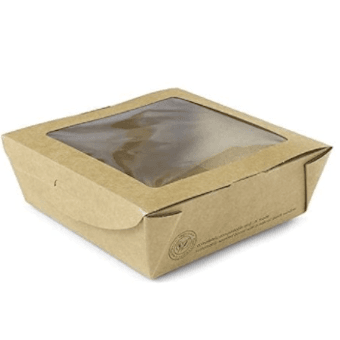 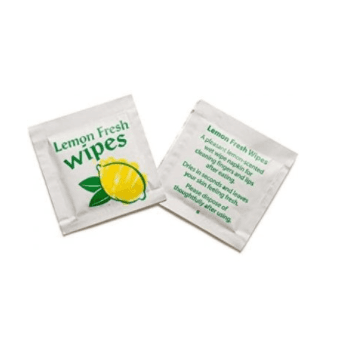 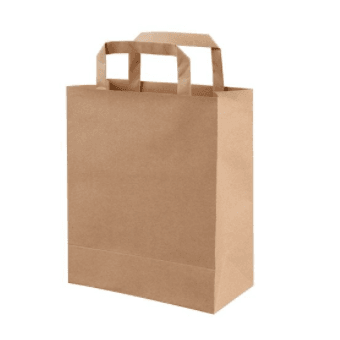 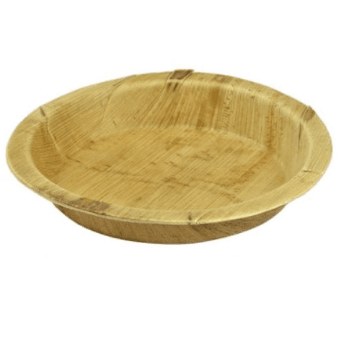 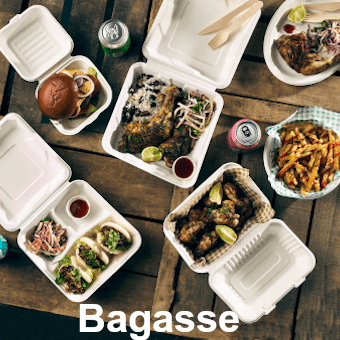 Being among the most frequently used items of any catering service, paper straws, disposable cups and disposable cutlery are currently receiving the most attention. Here’s a little information on each of these catering essentials, so that you can make an informed decision when you next purchase catering disposables.

Restaurants, brands, even states and entire countries are getting busy and phasing out plastic straws. In some cases, this is to appease an ever-eager consumer public who want to see cleaner oceans, less waste, and more sustainable options in products and services. With paper straws certainly being the more ‘progressive’ option for everyone involved, it comes as a surprise that they have taken so long to become so popular. So why is this?

Fundamentally, the plastic straw – soon to become ‘the old plastic straw’ – is a much cheaper option. In fact, a paper straw is around five times more expensive to produce, and subsequently purchase, than a plastic straw. With this cost naturally filtering down to the customer too, keeping product costs low has always been a priority, at least until now.

With the perceived cost to the environment starting to overtake the value of saving money in the eyes of many, plastic products produced ‘en masse’ are being phased out wherever possible. Even the UK Government has become involved in not only encouraging manufacturers and consumers to switch to disposable products wherever possible, but also beginning the process of banning plastic straws outright.

The most attractive quality of papers straws is, of course, that they are biodegradable. This means that instead of floating endlessly around ocean streams, the material will instead be naturally broken down. When it comes to something like a straw, traditionally only ever used once, it makes perfect sense for businesses and consumers alike to choose a catering disposable that will benefit the environment.

Perhaps the one downside to a paper straw, at least from a consumer point of view, is the short lifespan of this much more perishable item. When you’re drinking from a paper straw, you might find that it starts to lose its integrity before you reach the bottom of your glass. However, most people consider this a small price to pay to help the environment on a global level.

Like the straws that sit thirstily inside them, disposable cups are available in a range of materials, and used for a variety of purposes. While you may not have wrapped your lips around many paper straws yet, you’ve probably held a paper cup in your hand on several occasions. A staple of birthday parties, corporate events, mobile refreshment services and music festivals, the disposable cup is an essential in any catering environment.

Like straws, however, disposable cups – and single-use plastic in general – do stir some concern when it comes to the environment. If you’ve ever seen the aftermath of an outdoor music festival or event, you’ll know that even recyclable paper cups, although biodegradable, aren’t always disposed of appropriately. This is why you’ll often see separate refuse points in branded coffee houses, where people are encouraged to dispose of their plastic lid and paper cup in different bins.

Starbucks and McDonald’s are among the most notable commercial refreshments brands to make the permanent switch to paper cups. Many smaller coffee shops and cafes have followed Starbucks’ lead and begun to offer a financial incentive to customers who bring their own reusable cup to their premises. Consumers have reacted positively to such a move, with the perceived environmental benefit often outweighing the 10-20p they could save by avoiding a disposable cup.

The disposable cup has been around for more than a century, and was first manufactured in high volume near the start of the 20th century. Interestingly, this was due to a different environmental threat – that of germs. Using disposable cups became recommended when drinking from public water sources, in the hope that not sharing cups between people would reduce the spread of contagions.

If you’ve ever ate your fish and chips straight from the local chippy, you’ve probably speared the occasional chip with a wooden or plastic fork. While you’ll probably agree that these aren’t the most ideal tools for more robust food such as a steak, disposable cutlery is also available in a variety of strengths, materials and shapes.

Usually manufactured in either plastic or the more environmentally friendly wood, disposable cutlery is a convenient option for parties, events and any catering services that operate outdoors. Allowing busy kitchen and front-of-house staff to avoid worrying about getting their cutlery back or even running out of it altogether, having a large volume of disposable cutlery on-site can be a godsend during busy periods.

Also popular among cutlery designed for young children, smooth plastic knives and forks are less likely to aggravate teething gums. As plastic can be manufactured in an array of vibrant colours, such cutlery is also attractive to even younger children who are still learning to feed themselves. By getting the weight and feel of a spoon or fork in their hands, infants quickly become accustomed to using a utensil during dinner.

The variety of colours available also makes disposable cutlery a versatile solution for a variety of events. Businesses may choose a set in their corporate colours for corporate events, and a sports team might choose to cater its end-of-season event with cutlery to match its club crest. As such, disposable cutlery can sometimes be made to order, perhaps with a specific bespoke colour scheme to suit a particular brand.

Party planners can certainly have some fun with disposable cutlery. When they use a variety of different shapes, colours and materials, a splash of quirk can be added to any event, while the cutlery colour scheme could also work as an eye-catching contrast to the local environment. If you regularly use disposable cutlery in your catering, why not have some serious fun with it the next time you’re planning an event?